Impossible Landscapes is a series of images that transgress the conception of reality through the speculation of landscapes aesthetic. This speculation consists on relocating urban and domestic spaces to places and scales that are different from the ones they were originally designed for, thus becoming impossible. 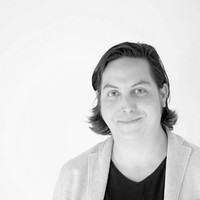